A major creative force and a powerful voice for her generation, Egyptian singer and songwriter Maryam Saleh composes and performs music that is personal, political and philosophical; intense, intelligent Egyptian music with Arabic language and influences of Trip Hop and Psych Rock. In the past year few years, Maryam has played widely across Egypt, the Arab World, and Europe, after releasing her debut album Mesh Baghanny (eka3 2012), after which she joined forced with Lebanese electro-pop pioneer Zeid Hamdan in releasing Halawella (Mostakell 2015).

Since success collaborating with a number of bands and music projects, including the BarakA band, with whom she blended rock music with Sheikh Imam’s songs, Maryam has forged a path as a solo artist, recording and performing her own projects and collaborations. Using her muscular, alluring vocals and charismatic stage presence, Maryam brings her inventive contemporary compositions to life. This charisma has been enriched by her participation in many acting roles as well, in Independent and mainstream Egyptian Films and TV Series, including Ein Shams (2006), Akher Ayam El Madina, Bel Alwan El Tabe'eya (2008), Farah Layla Series (2013), among others. 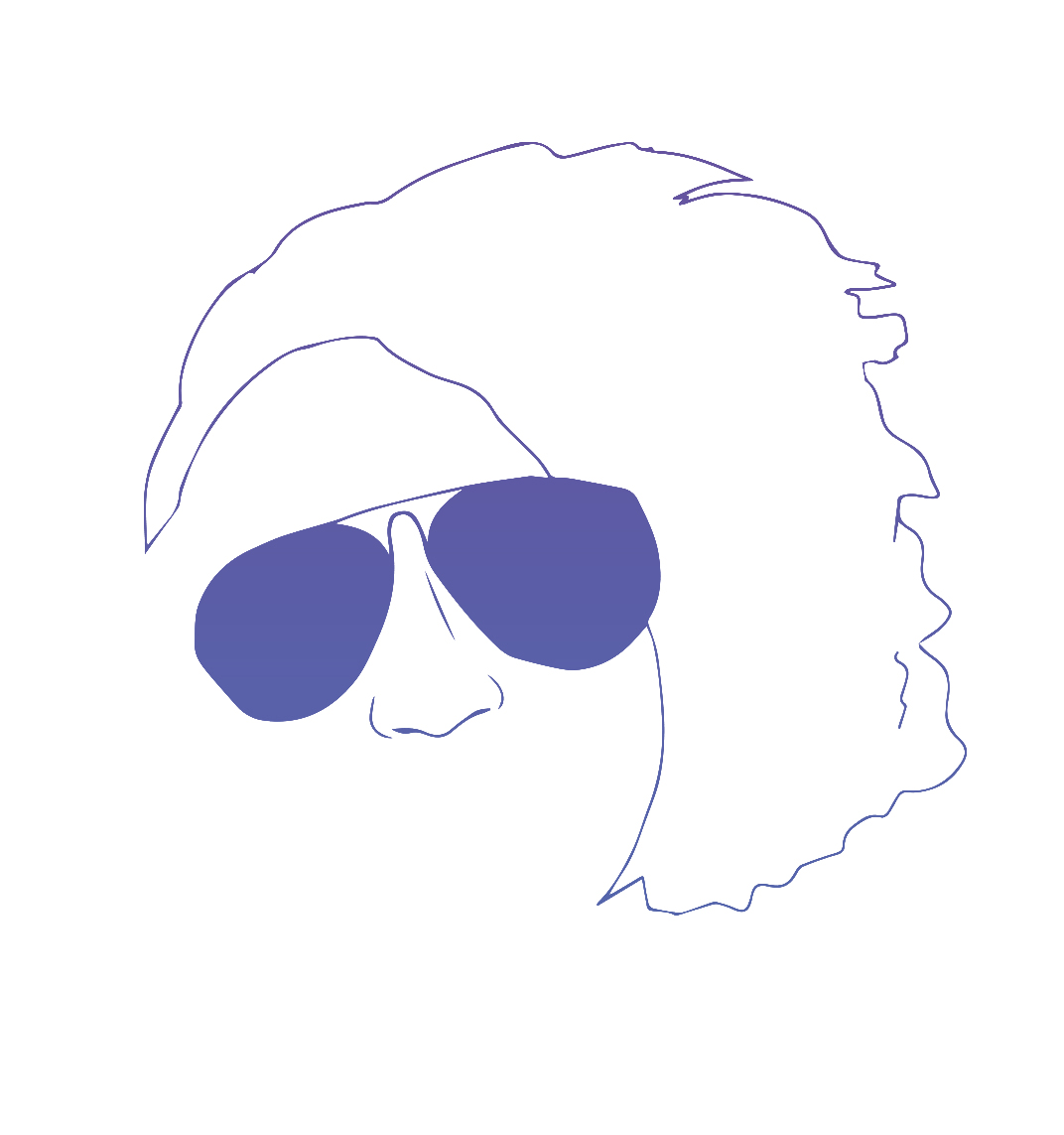